The budget for health next year may have R$ 60 billion less than in 2022, based on the 2023 Budget Law Project (PLO). In a complaint to the United Nations (UN), the National Health Council (CNS) states that the impact of these losses is being greater in 2023 because the Jair Bolsonaro Government (PL) decided to reserve BRL 20 billion for parliamentary amendments, with half of them destined for the secret budget. Read the text of the complaint here.

The budget for next year is still under negotiation, and the elected government of Luiz Inácio Lula da Silva (PT) seeks to sign a PEC with expenditures of R$ 200 billion outside the expenditure ceiling to finance the Auxílio Brasil (which should return to be called Bolsa Família) and other programs.

However, if the current text for the health area is maintained, some of the areas affected by the cuts are: assistance to indigenous peoples, popular and basic pharmacy, distribution of vaccines, prevention and treatment of sexually transmitted infections (STIs). ), the maternal and child care network, among others. In the 2022 budget law, the expected expenditure on assistance to indigenous peoples was R$ 1.4 billion. In the PLO 2023, only BRL 606.8 million was foreseen. 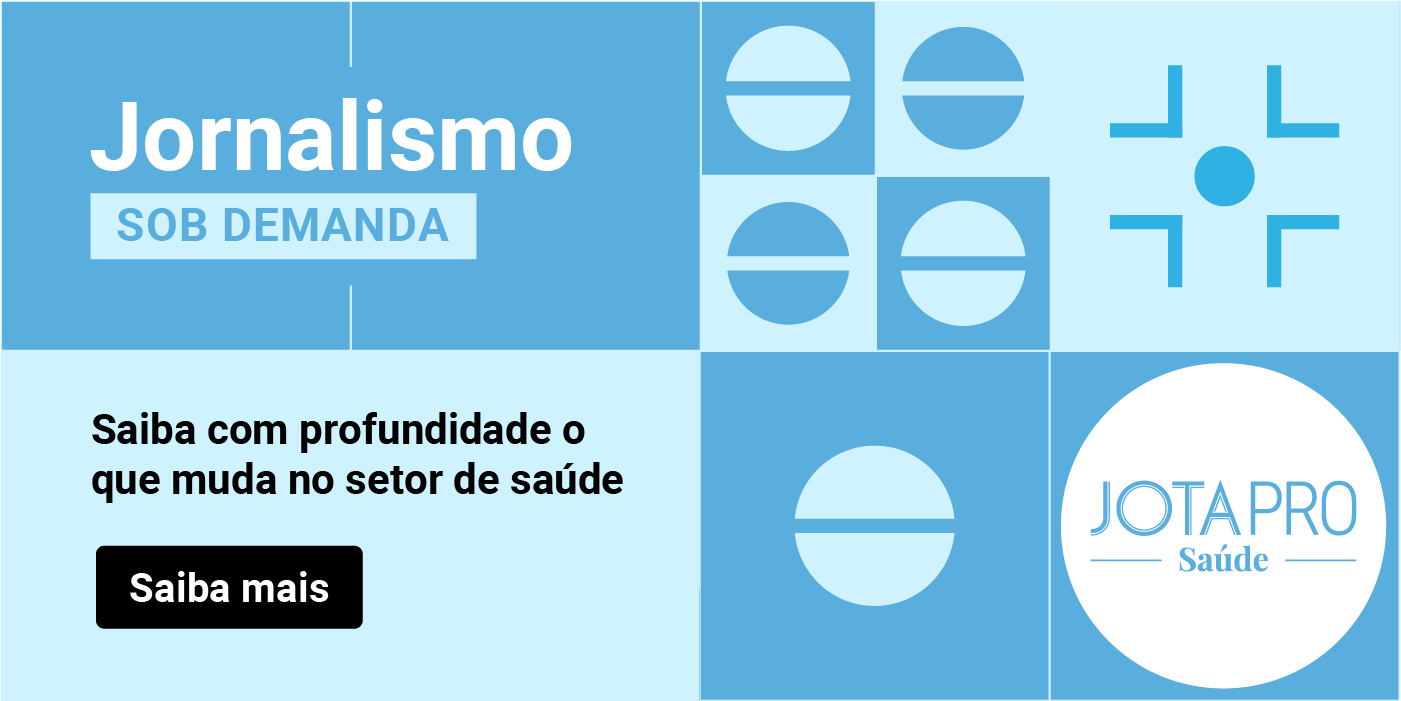 According to the Health Budget Monitoring Bulletin, from the Institute of Studies for Health Policies (IEPS) and the philanthropic association Umane, the cut for indigenous assistance was 60% compared to 2022. In the Cegonha Network and Maternal Care Network For children, the cut was 63%, from BRL 28.4 million in 2022 to BRL 10.4 million in 2023.

The area of ​​Research and Technological Development and Innovation in Health was the most affected according to the bulletin. The cut was 65.7%, going from R$453 million to R$155 million.

Two other areas that were also affected by the cuts were Information and Communication Technology Systems for Health (e-Health); and the Implementation and Operation of Digital Health and Telehealth in the SUS. They lost, respectively, 60% and 63% of the resources.

The Doctors for Brazil Program, through PLO 2023, will have R$ 366 million less than in 2022, a cut of 31%. In the area of ​​health care for riverside populations
and from remote areas of the Amazon Region, 55% of the resources were cut.

Service to the population for the prevention, control and treatment of HIV/AIDS, other STIs and viral hepatitis total suffered a cut of R$ 407 million, which represents 17.4%.

In October 2022, the CNS denounced the withdrawal of resources from the SUS to the United Nations (UN) Health Rapporteurship. According to the agency, the Ministry of Health’s budget is set at R$ 149.9 billion, which represents a reduction of R$ 22.7 billion when compared to 2022. Losses may be greater if the spending ceiling is considered , reaching R$ 60 billion.

In the document, the entity claims that “the impact of these losses is being greater in 2023 than in previous years, because the Federal Government decided to reserve in PLO 2023, without programming expenses, about R$ 20 billion for parliamentary amendments, half of which of them destined to the secret budget (amendments of the rapporteurship of this bill)”.

The CNS also maintains that the Ministry of Health made the PLO 2023 based on the National Health Plan 2020-2023 rejected by the council in May 2021, which would make the procedure illegal and unconstitutional. The complaint was also sent to the Federal Audit Court (TCU), Federal Comptroller General (CGU), Federal Public Ministry (MPF) and Brazilian Bar Association (OAB).

Budget in other ministries

Another ministry that suffered cuts was that of Regional Development. In total, resources increased from R$13.1 billion in 2022 to R$7.2 billion in 2023. The area is responsible for popular housing programs, such as Casa Verde Amarela, sanitation programs, regional funds and tax incentives, between others.

At the Ministry of Citizenship, resources in the area of ​​productive inclusion of people in situations of social vulnerability increased from R$ 23 billion in 2022 to R$ 9 billion in PLO 2023. From RS 451 billion in 2022, resources for comprehensive care to early childhood increased to R$ 225 billion.

Juliana Matias – Reporter in São Paulo. Journalism student at the University of São Paulo (USP). She was director and reporter at Jornalismo Júnior, a junior company formed by journalism students at USP. Email: [email protected]