There is more and more talk about technology and quantum computing, but many people are still not fully familiar with the concept. However this technology will bring several changes to the world of hardware and software.

According to the information, in the future the Internet will no longer be hackable due to the pairing with quantum technology. Therefore, in addition to greater power to the machines, this new concept will also bring more security to online systems and platforms.

With regard to quantum technology, Intel has been one of the names most associated with it, since it is estimated that the brand may already be producing and selling quantum chips for PCs and servers in 10 years. But more and more this is a concept addressed by technology channels, gradually revealing news about it.

Quantum: Internet will not be 'hackable' in the future

The world as we know it today will certainly be very different in a few years. And the integration of quantum computing into that same world will bring many advantages. For example, the latest details revealed indicate that in the future, the Internet will not be able to be hacked due to the pairing with quantum technology.

Thus, possibly in a few years we will no longer have news about data theft, security problems, rescues for non-disclosure of personal information, violated accounts, data exposure, among others. Therefore, quantum technology applied to the Internet will be able to strongly contribute to online security, thus preventing hacker attacks from happening on platforms, also preventing the loss of data and sensitive information. 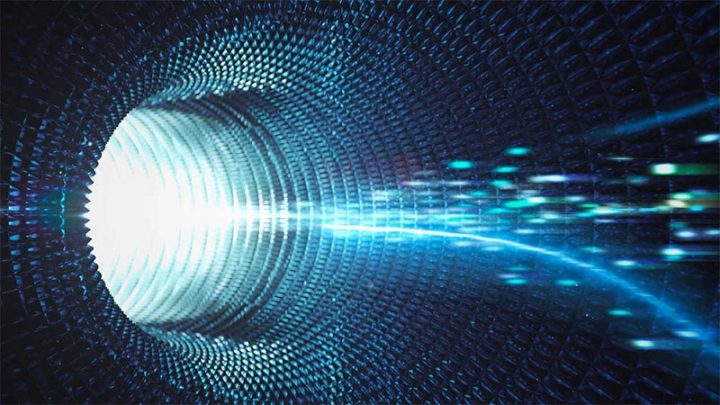 Professor Mehul Malik, who has been studying quantum technologies for 15 years, and his team from the Heriot-Watt Institute of Photonic and Quantum Sciences intend to apply this technology to the Internet and create what will become the Quantum Internet. To this end, the researchers created a new way of sending quantum information through optical fiber and concluded that it is possible to combine quantum technology with current Internet networks. Then the phenomenon of quantum pairing will be adopted, which translates into the fact that two particles (photons) remain connected regardless of their distance, state and speed.

With this theory, quantum computing will contribute to the development of more powerful computers, but will also be able to improve the security of the network and online platforms. However, this is a technology that is taking its first steps and, therefore, there is still much to improve and develop.